Skip to main content
Home > News > The HEROES Act: What’s In It for Transit?

The HEROES Act: What’s In It for Transit? 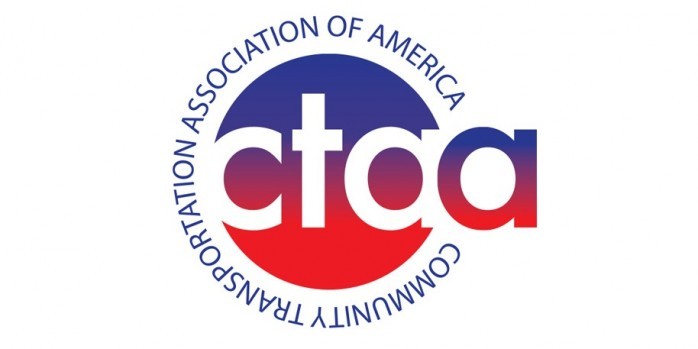 If you thought the recent $2 trillion CARES Act was huge, sit down and hold your breath. On May 12, leadership in the House of Representatives introduced their proposed next step in helping the country recover form the health and financial challenges posed by the COVID-19 pandemic.

So far, all indications are that the bill is likely to pass the House, probably on a largely party-line vote, and then will sit in the Senate for a while, possibly not seeing further action. But this congress and this administration are full of surprises, especially when facing huge challenges during an election season, so it’s premature to write off the HEROES Act altogether.

There are some notable transit-specific provisions tucked away in this proposed legislation:

• There would be a supplemental appropriation of $15.75 billion to the Federal Transit Administration for coronavirus relief, to be used in ways much more targeted to the pandemic than we saw in the CARES Act. Out of that sum, $11.75 billion would be allocated through a formula mechanism to transit agencies in the country’s 14 largest urbanized areas.

• The remaining $4 billion appropriated to FTA would be for a program of competitive emergency relief grants to help the successful applicants overcome revenue losses or increased operating costs they’ve experienced on account of the pandemic. While any FTA grantee or subrecipient would be eligible to apply for these grants, it appears the legislative proposal would allow FTA to award up to 18.75 percent of the funds (i.e., a total of $750 million) to entities that don’t already receive FTA financial assistance.

• With respect to funds appropriated under the HEROES Act, and formula funds already appropriated and allocated to states and transit agencies under the CARES Act, there would be legislative requirement that both bills’ transit funds be used for covering payroll costs and the costs of operating public transit service. This is in contrast to the CARES Act, under which those transit funds could be used on any activity that met FTA’s criteria for Section 5307 or Section 5311 funding.

• Elsewhere in the HEROES Act is proposed language under which the country’s largest urban transit systems would be expected to require their passengers to wear masks or face coverings. These same transit agencies would be required to provide masks, gloves, sanitizers, etc., to their operating employees who interact with passengers, and they would be required to clean and sanitize their vehicles and facilities as per CDC guidelines. These requirements would be placed on those transit systems operating in urbanized areas of more than 500,000 population that are providing more than 20 million unlinked passenger trips, according to their most recent NTD data.

This headline-grabbing legislation is going to get a lot of attention, and probably will pass the House largely or wholly as introduced. It’s hard to say where it goes from there, if anywhere. So, while it’s worth monitoring, don’t take these funds or these provisions to the bank anytime soon. Instead, CTAA members and friends should rely on what’s already become law, what’s already in hand with respect to the CARES Act and routine FTA appropriations, and the growing wealth of solid information on CTAA’s website (https://ctaa.org/covid-19-resources/) and on the FTA website (https://www.transit.dot.gov/coronavirus).